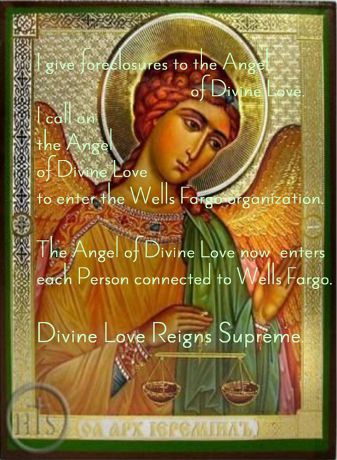 In contrast, HSBCÂ submittedÂ inflated foreclosure fees to Fannie Mae, FHA and HUD and gets off with a sweetheart deal. Read more.

How can that be? Thank another bank-friendly prosecuting lawyer, Preet Bharara, who like Loretta Lynch was eyed by President Obama for the DOJ.