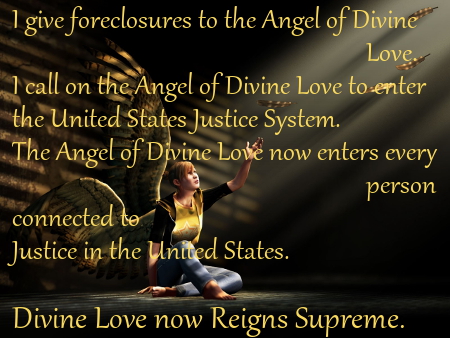 10/8/2018 ~ The Angel of Divine Love, our Collective Conscious is trapped. But, like the Eagles sang in Already Gone, from their album On the Border,

An image that comes to mind is the Ratan Finger Trap 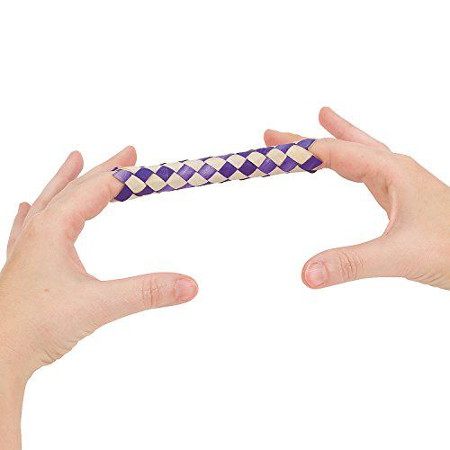 The finger trap is a clever little cylinder woven from ratan. It’s harmless enough until you put a finger in each side, then try to pull them out. At that point the ratan tightens and, you are trapped. The only way to free your fingers is to relax the pressure you were exerting. That allows the ratan to loosen.

The finger trap is like our justice system because we’ve stuck things into it that we are so adamant about that we would rather be trapped with them than change our minds. We feel extremely righteous, except that we can also see that your justice system has become a bit of a trap.

For instance, yesterday I discussed how homeowners are thrown under the busÂ by courts because the idea ofÂ someone getting a “free house” is more unacceptable than banks being allowed to use fraud in a foreclosure.

We have to key to this trap, these chains, if we just forego our greed that makes us prefer banks being unjustly enriched to the idea of some homeowners winning a foreclosure case.

If we give up our feeling that if we can’t have a free house, then no one should get one, then suddenly the courts will be free to dispense justice.

The beauty of this is that our Collective Conscious is ready, willing, and able.