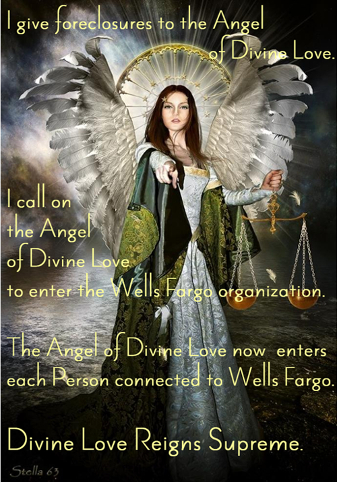 Loretta Lynch, as a friendly prosecutor, got HSBC off with 4 month’s profits being paid as a penalty for laundering $800,000,000 in Mexican drug cartel money.Â Read more.

It is not enough for us to talk about love, love is one of the pivotal points of the Christian faith. There is another side called justice. Justice is love correcting that which revolts against love. Martin Luther King