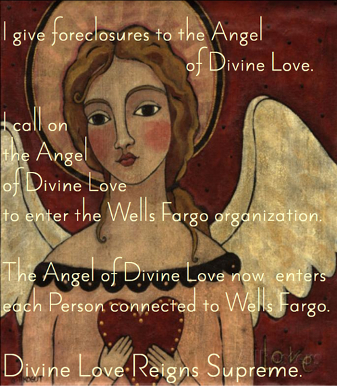 In New York City, black students accounted for 33% of all students but accounted for 57% of students in foreclosed homes. Similar disparity for African-American children was found in Minneapolis.

Disparity was less evident in Baltimore and Washington, D.C., although the majority of students in these two cities are African American.

In New York City, 29% of students in foreclosure were Hispanic although 39% of the student body was Hispanic. Read more.

The DOJ, under the direction of Eric Holder, a former partner at Covington & Burling where Wells Fargo was a client, orchestrated a Wells Fargo settlement in which minority borrowers who had been targeted with higher interest rates and fees were paid no more than $15,000. Read more.