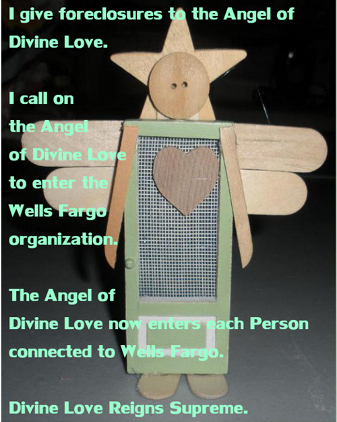 DOJ trumpeted its $175/$234m settlement with Wells Fargo as the largest inÂ DOJ history. SadlyÂ it did nothing to provide wronged homeowners with sums equivalent to punitiveÂ damages, those intended to reform or deter the defendant and others from engaging in similar wrongful conduct in the future.

So what did homeowners get? At best, $15,000. Against which homeowners had about $12,200 in losses directly related to the foreclosure. On top of whichÂ was loss of good credit which drives up insurance and other costs.

Punitive damages are often calculated at three times the monetary damages, which suggests homeowners should have gotten at least $60,000. But hey, Eric Holder was Wells Fargo’s lawyer prior to heading up the DOJ, so he was doing a good job for Wells Fargo. Dereliction of Duty, though, when it came to Americans. Read More.