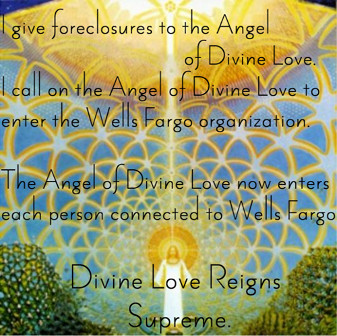 On May 7, 2014, the Montana Supreme Court reversed aÂ District Court order with respect to homeownersâ€™ claims against Bank of America, including actual fraud, constructive fraud, negligent misrepresentation, negligence, and violation of the Montana Consumer Protection Act. Â This means those claims could be taken to trial.

Skip to March 2015 and Republicans in the Montana legislature, under the guidance of the banking lobby, have laws theyÂ want enacted to override the Montana Supreme Court by letting banks off the hook for deceptive practices and by limiting damages homeowners can collect.

To withstand the stress IÂ do these Foreclosure Awareness pages.