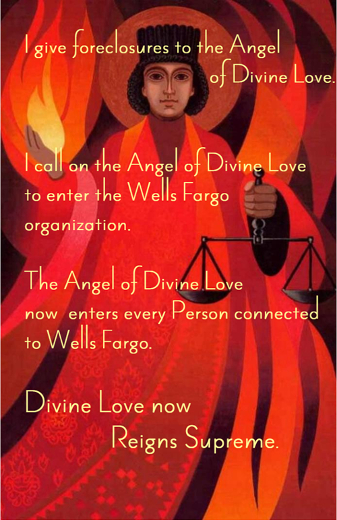 Banks pulled out all the stops to make fraudulent loans for their personal profit.Â Who says?

William K. Black, associate professor of law and economics at the University of Missouri-Kansas City, was an expert witness for the defense in a federal district court known for aggressive pursuit of borrowers for mortgage fraud.

Black delivered testimony that destroyed the government’s contention that the defendants were the fraudsters.

He testified that executives at the lending institutions deliberately created a system to make fraudulent loans as a recipe for personal enrichment.

The very business models of the lenders depended on their making fraudulent loans–their executives were determined to make the companies grow fast, to collect lavish compensation, and sell off the problem loans in the secondary market so they would be someone else’s problem when they blew up.

The jury found that the truth or falsity of the documentation the borrowers provided was immaterial–the lenders would have made the loans anyway.

Underwriting and appraisal departments were gutted. Asked about the “quality” of the underwriting, Black replied: “Using the word ‘quality’ is an injustice to the word.”

Jury Strikes Back at Fraudulent Bankers