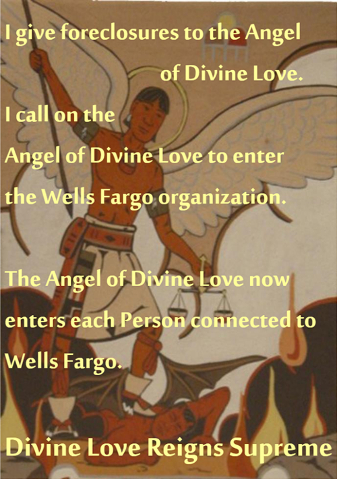 Niebuhr saw love as the fulfillment and highest form of the spirit of Justice. Yet, realistically, he saw that the law of love, “Love God first; then, love your neighbor as yourself,” could not be substituted for justice.

Niebuhr wrote that idealists who deplore selfishness are fooling themselves into believing an illusion: that they can be so unselfish that they will grant other people justice without being pressured to do so. Read more.

HavingÂ our Department of Justice run by a man who was a lawyer to banks: Eric Holder, as a partner at Covington & Burling had Wells Fargo, Bank of America, etc. among his clients, gave us only the illusion of justice because in reality Eric Holder had a selfish connection to banks. Settlements he orchestrated were grossly unfair to homeowners in direct proportion to beingÂ easy on banks. Read more.