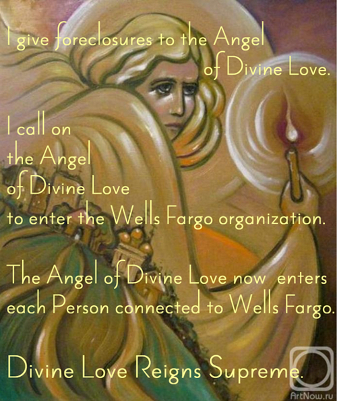 In 2008, 1 in 5 foreclosures was a rental. Most people think of the foreclosure crisis as affecting only people who owned homes. In fact, 40% of foreclosed and evicted families were renters.

If the news had covered banks taking homes in a journalistic manner, rather than blaming homeowners for buying more than they could afford,Â how would it have changed Americans’ feelings about foreclosures?