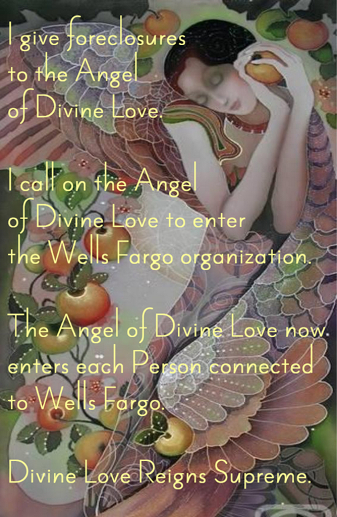 Was your mortgage securitized?

The “mort” portion of the word mortgage comes from Latin for “death” (as in “mortician,” “morgue,” “mortal,” etc.) because on the payment of the promissory note debt, the mortgage lien dies.

But, that may not be the only death blow. if your mortgage was securitized for Wall St. trading, as millions of mortgages were, then it is likely your lender has lost your original note and will not be able to produce it, pursuant toÂ the Uniform Commercial Code (UCC), in order to foreclose.

To activate this powerful protection of your property, you will need to do Discovery and ask your lender to produce the Original Note.