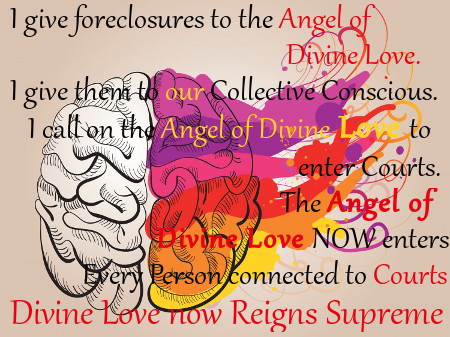 10/12/2018 ~ American Homeowners in foreclosure struggle against a barrage of bank lawyers and often, a barrage of lies. While a homeowner may know, beyond reason of a doubt, that the bank has committed perjury and broken laws in the foreclosure, the bank lawyers have the innate sympathy of the Court. That’s because the judge was trained as, and worked as, a lawyer before he ascended to the bench.

Throughout Wells Fargo’s foreclosure action against my home I called out the barrage of lies, and I think that worked against me.

When I moved the Court to reconsider because of fraud on the Court, the Court ruled that my motion was “not well taken,” and told the Wells Fargo lawyer to write up the Order. Evidence of the barrage of lies was pointedly ignored.

Disbelief feels unsettling, especially if the thing being challenged is integral to a moral system of beliefs. On an ordinary given day our belief in the integrity of courts is basic to our belief in justice as the foundation upon which we build our interactions.

To cut short the uneasy feeling at the idea of lies prevailing, we may blurt, “Why didn’t you pay your mortgage?” And, just like that the lawyers’ barrage of lies scores a point.