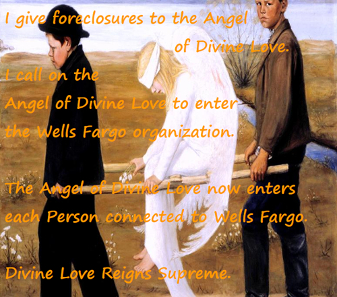 One of the biggest effects with mental health was anxiety and suicide attempts. 100 more foreclosures in a zip code equals a 30% increase in attempted suicides. Read more.

Medical and health issues can both cause foreclosures and be a consequence of foreclosure. Health researchers are finding evidence that the foreclosure experience itself worsens homeowner health â€” significantly. Many homeowners have said the stress of foreclosure weakens immune systems. Read more.

To add to the problem, hospitals themselves are being foreclosed. Read more.