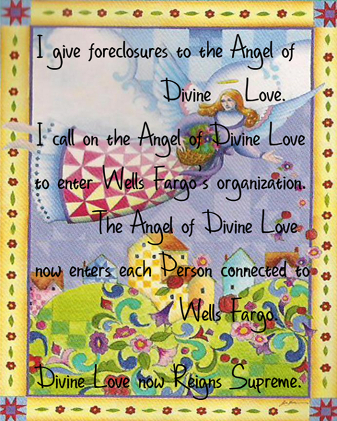 Is the UCC your Key?

A mortgage is a consensual lien placed by the home owner, mortgagor, on the property being financed to secure the debt in favor of the lender/mortgagee.

The debt is created by signing the promissory note. This is governed by Article 3 of the UCC.

The common law maxim, “security follows the debt,” means that whoever is the current holder of the promissory note is entitled to enforce the mortgage lien.

After repeal of Glass Steagall mortgages were securitizedÂ ~ that is bundledÂ into packages andÂ put into trusts. Banks, newly enabled to invest, soldÂ stock in the trusts.

While supposedly careful with mortgages, banks were careless with the notes ~ many were destroyed, vast numbers disappeared in the financial collapse, following which rapacious predators were greedy for the equity people had built up in their homes.