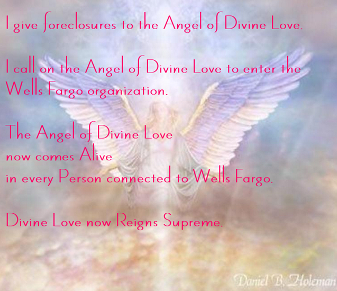 The Range of Thoughts

Years ago when I lived with my little son in a derelict building in London I was lucky to be friends with John Barry, the managing editor of The Sunday Times, pre-Murdoch.

I could not get a job because I was an alien. I used to love identifying with Martians and beings from Venus, but overall it was a tricky situation since, as I say, I had a little son.

It’s interesting to me that the one thing I was most interested in at the time, was Asset Stripping. As luck would have it, Charles Raw wrote a book on Slater Walker, the kings of Asset Stripping, and John Barry asked me if I’d like to type it and be paid, “under the table.”

Happiness! I mean HAPPINESS!!! Not only was this something I was major interested in, it was a means to survive.

Okay, so the point of this is that as a result of this Miracle, I had an IBM Selectric typewriter to use at my desk in our flat in the derelict building. I could use it for my writing, as well as for my job typing.

All was wonderful until the e stopped working. I began wishing and wishing that someone would appear to fix it.

Yes, a knock was heard. Not immediately, of course, but within a few days.

Now, just to be clear, the door upon which the knock was made, was downstairs. I could sit at my desk and look out our window to the windows in the building across the street to see a reflection of anyone at the door. Assuming it wasn’t night time.

So, I could see a guy, a rather ordinary guy.

I went downstairs, answered the door, and when he said he’d been sent by a friend of mine, whom I in fact knew from my timeÂ working at the Mecklenburgh Square Library (before the Home Office caught up with me), I invited him up.

He said he’s been traveling. He was an engineer, of some sort. He said he’d been in Africa where it was very different to walk around becauseÂ there were so few thoughts, in the same range as his, in the air.

He said that in London the streets feltÂ full of thoughts. But in Africa it was quieter, in terms of the kind of thoughts he thought. This is what he said.

Did he mend my Selectric? No, but he diagnosed the problem, the e had broken off. Once I knew that, I took it to the Sunday Times fix-it department and they mended it.

I call on the Angel of Divine Love to come alive in the Wells Fargo organization.

It works really well to read a line, then close your eyes and say it.

Please call on the Angel of Divine Love to help all Americans who are up against the huge power of banks to get away with fraud and dishonesty. And, please will you share this page?